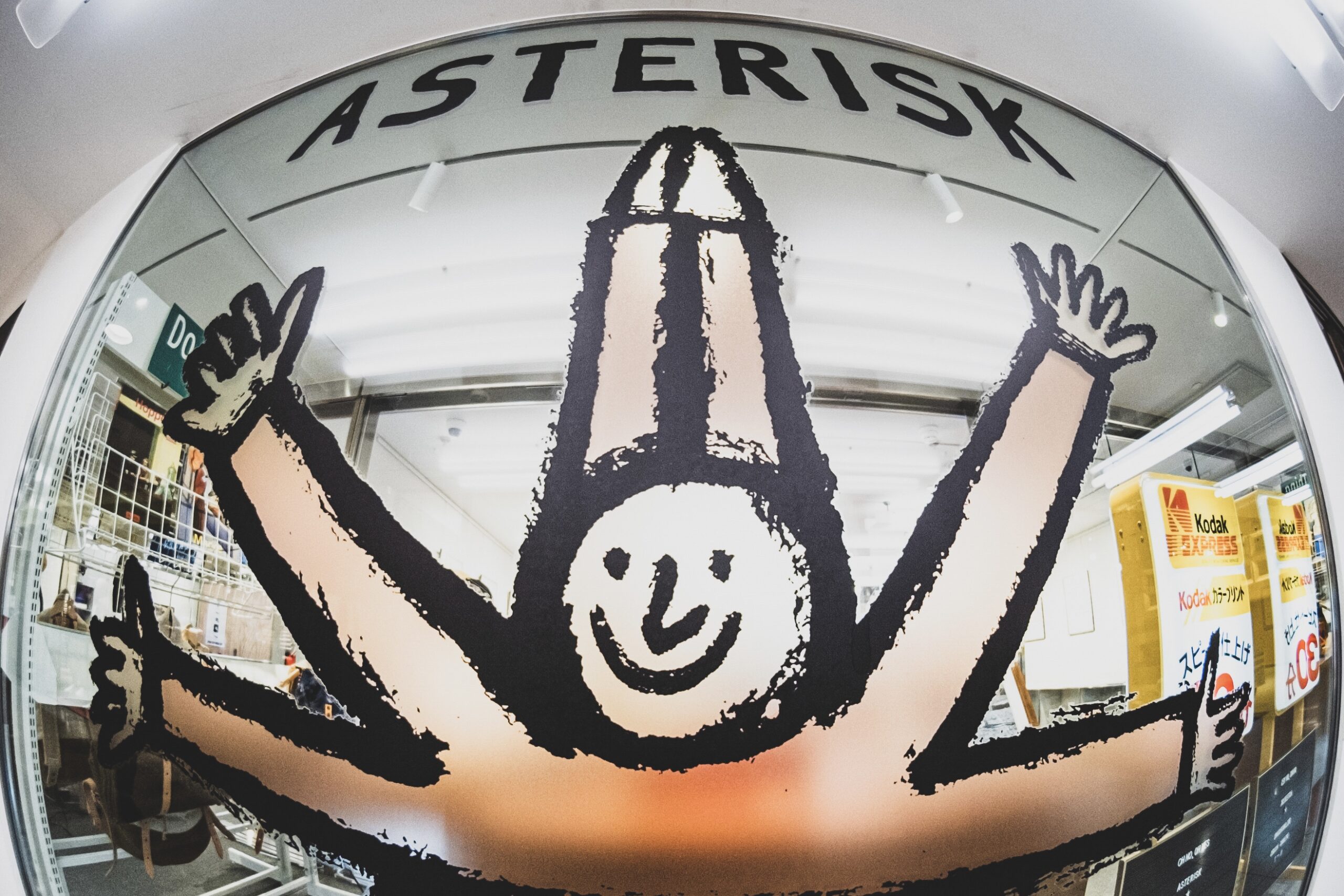 Asterisk is BACK IN ACTION…🌟

Purveyor of vintage and sought-after collectibles, Asterisk first launched in 2015 in the heart of Hong Kong. Fast forward to the end of 2020, Asterisk became one of BELOWGROUND’s inaugural residents with its latest concept “Asterisk IDEA“, and now a permanent location at Landmark.